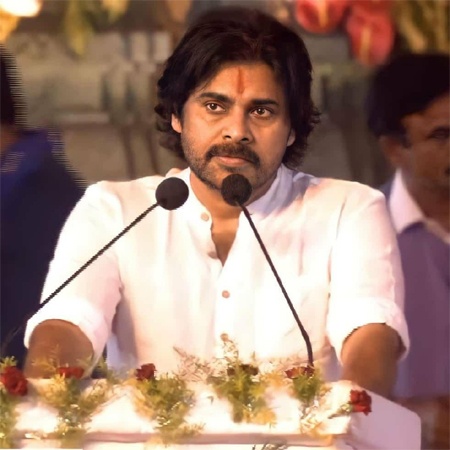 Pawan Kalyan is set to resume shooting for Hari Hara Veera Mallu in the next couple of weeks and he has undergone a noticeable makeover for the same.

The star actor is seen with long hair and trimmed beard now. Well, Pawan’s new look has struck a chord with mega fans and they are in awe of the same.

Mega fans are now saying that this is Pawan’s very best look in recent times.

Pawan Kalyan will next be seen in Bheemla Nayak which will be arriving in theaters on the 25th of February or 1st April.