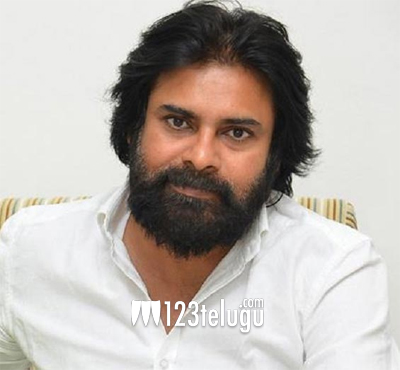 Pawan Kalyan is again back to acting after a gap of 2 years. His comeback film, the Telugu remake of Bollywood hit, Pink is under making at a fast pace.

Meanwhile, the latest update is that the makers are planning to release the film on May 15th as a Summer special. This film’s first look will be out on the Udagi festival day.

Nivetha Thomas is playing a key role in this as-yet-untitled film. MCA fame Veenu Sriram is the director and Dil Raju is producing it. SS Thaman is the music composer.