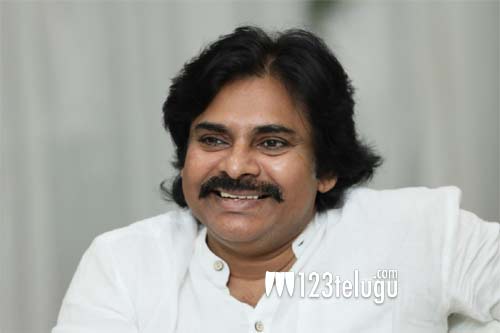 Now, if the latest buzz is to be believed, Pawan will be seen performing ultra mass gestures like twirling his moustache and slapping his thigh in an adrenaline-filled fight sequence that he shot along with a group of pahalwans. Needless to say, fans will be berserk seeing Pawan going ultra mass like never before.

AM Ratnam is bankrolling this massive pan-India project. The film also features young beauty Niddhi Agerwal and Bollywood actress Jacqueline Fernandes as the female leads. The film is scheduled for a Sankranthi, 2022 release.