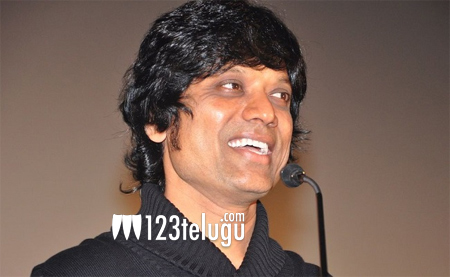 Super Star Rajinikanth and director AR Murugadoss are all set to join forces for the first time. Their as-yet-untitled film will be launched in Mumbai on April 10. Rajini will be essaying dual roles in the movie. Nayanthara is said to be the film’s leading lady. Lyca Productions will bankroll the project.

Now, if the latest buzz in Kollywood circles is anything to go by, popular actor-director SJ Suryah has been signed on to play the chief antagonist’s role in the Rajini-Murugadoss film. SJ Suryah is popular among Telugu audiences for his directorial ventures, Khushi and Nani, with Pawan Kalyan and Mahesh Babu respectively. Incidentally, Suryah was the main villain in Mahesh-Murugadoss’ 2017 thriller, Spyder.