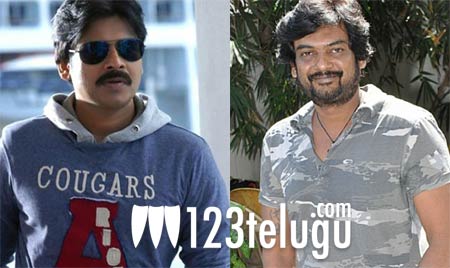 Power Star Pawan Kalyan’s movie with maverick director Puri Jagan, Cameraman Ganga tho Rambabu, will start rolling from May 2nd week onwards. Regular shooting will go on at a rapid pace and the film will be released on Oct 18th worldwide. Tamanna will be seen as the heroine in this movie.

D.V.V. Danayya is producing this film and Devi Sri is scoring the music. The film is expected to be an action entertainer with the media industry as the backdrop. Expectations on this project are huge as Pawan and Puri are teaming up after a very long time. Their last film together was the blockbuster movie ‘Badri’.