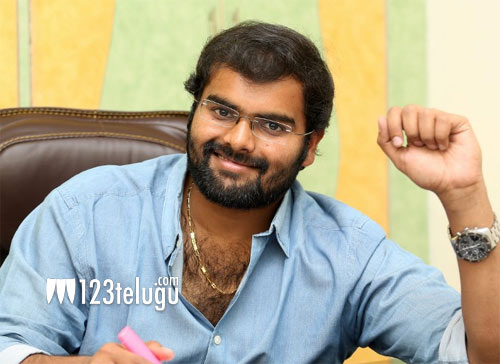 Sometime back, we had revealed that director Pawan Sadhineni is looking for Harikrishna’s replacement for a project which he was supposed to make with Kalyan Ram and Harikrishna.

But we have come to know that Pawan has kept that project aside as of now and will soon work with talented actor Sree Vishnu for an entertaining film which will have many youthful elements.

The script work has been completed and very soon the producers of this film will also be announced. Watch out this space for more updates on this project.