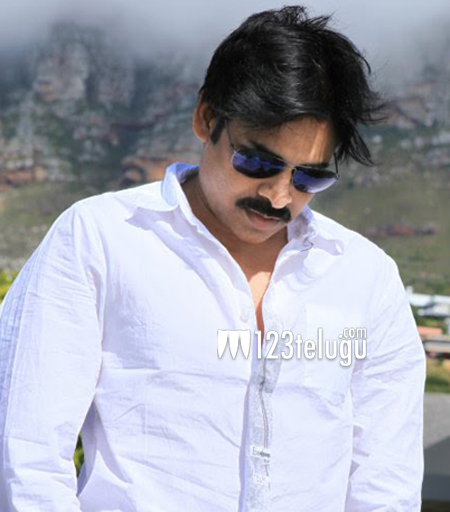 Power star Pawan Kalyan is currently shooting for his introduction song in the upcoming multi-starrer ‘Gopala Gopala’. The super star will be seen on a specially designed bike in this song, which is being shot in Hyderabad.

Anup Rubens is scoring music while Kishore alias Dolly is directing this flick. Sarath Marar and Suresh Babu are jointly producing this film which has Venkatesh and Pawan Kalyan in lead roles.