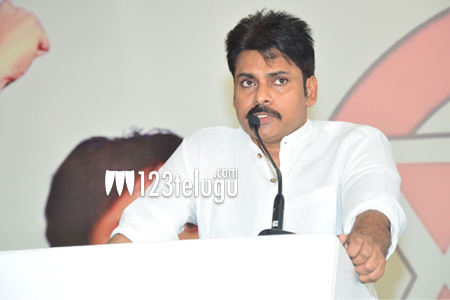 Pawan said that he will join with other parties and fight in a peaceful manner until the government takes back its proposal to set up the Aqua Food Park. Pawan said that while the PM Modi is cleaning the Ganges, the BJP leaders are polluting the Godavari River waters.