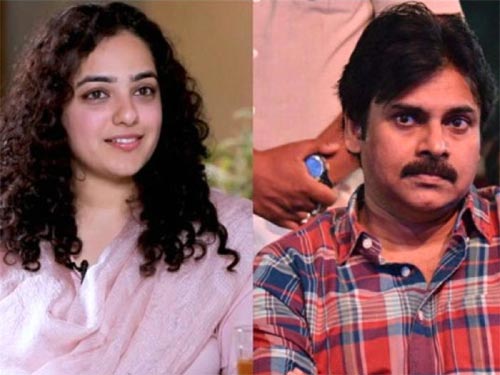 It is a known fact that Pawan Kalyan is working on the remake of the Malayalam hit, Ayyapanum Koshiyum. The shooting of the film is on in Hyderabad as of now.

Pawan will be seen in the role of Bheemala Nayak who is a gritty cop. Nithya Menen has been roped in to play the love interest of Pawan in the film.

Now, the news is that Pawan will be shooting some montage shots for a song that will come at a crucial time in the film. Sagar Chandra is the man who is directing this film. Rana also plays a key role in the film.