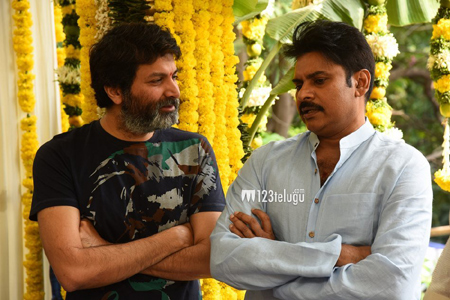 123telugu had already reported that Power Star Pawan Kalyan will be joining hands with ace directorTrivikram for his next project after Katamarayudu. The latest update reveals that project will go on floors in the month of March.

Initially, the film was supposed to be launched in February. But as Pawan is busy with his political commitments, he will be starting this film in March. Keerthi Suresh is paired opposite Pawan in this family entertainer.