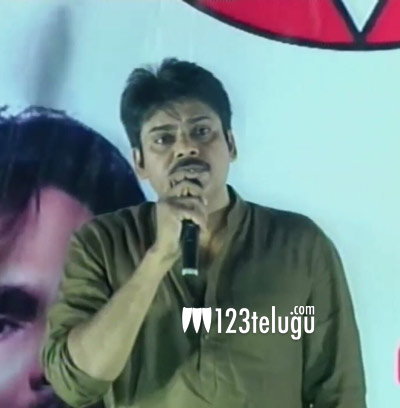 Jana Sena Party Chief Pawan Kalyan today met the kidney disease patients in Uddanam near Ichchapuram in Srikakulam district. In his speech, Pawan said that Jana Sena Party will form a 5 member committee constituting of doctors and expert nephrologists who will come up with a research report giving solutions to address this burning issue that took away the lives of more than 20,000 people over two decades.

Pawan said that he will personally meet Andhra Pradesh Chief Minister Nara Chandrababu Naidu and submit the report after fifteen days. In a stern voice, Pawan warned of a huge public agitation if the Andhra Pradesh government fails to act positively on the report submitted by Jana Sena committee.

Pawan also questioned the AP government’s lack of empathy towards the sad state of affairs in Uddanam and surrounding mandals and demanded that the government should immediately come up with relief measures to prevent more deaths due to kidney ailments.