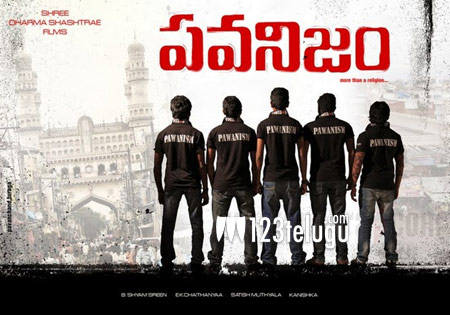 We have always seen hero Pawan Kalyan’s name being used in many flicks. Now a entire feature film titled ‘Pawanism’ has drawn quite some interest from the audience.

According to the latest updates, this film has got an U/A certificate from the censors and will hit the screens on September 26. Kanishka has scored the music for this film. Madhu, Sridhar, Jayanti and Isha have played the lead roles in this film which is directed by E K Chaithanya.