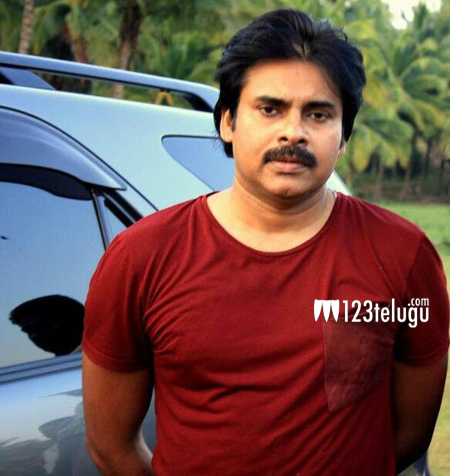 The post- production activities of Power Star Pawan Kalyan’s ‘Attarintiki Dhaaredhi’ are in full swing. Dubbing work is currently underway and veteran actor Kota Srinivasa Rao garu dubbed for the movie today. As of now, the film is gearing up for a release in the first week of August.

Pawan Kalyan and Samantha will be seen as the lead pair in this movie and their combination is being eagerly awaited by fans. Praneetha is the second lead. Trivikram Srinivas has directed this family entertainer and Devi Sri Prasad has composed the music.

BVSN Prasad is the producer of this movie. The audio launch and first look of the film are expected soon.