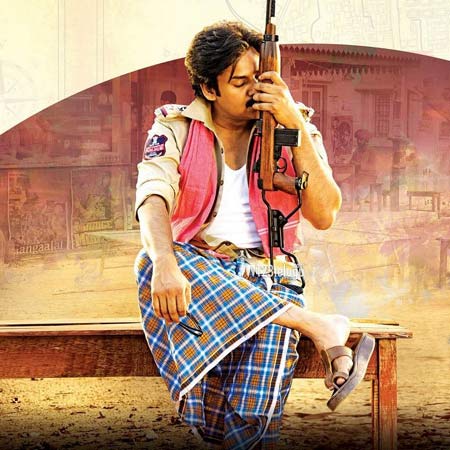 Day after day, some interesting facts about Sardaar are being revealed slowly. Sources close to us who have seen the film have suggested that Sardaar is high on entertainment and fun.

Adding further, they reveal that Pawan’s character has been laced with hilarious comedy touch and all his punch dialogues will surely go well with fans and general audience.

Pawan, once again plays a powerful cop after Gabbar Singh and there are some huge expectations associated with the film. Sharad Kelkar is doing the negative role in the film which has Kajal as the female lead. Devi Sri Prasad has composed the music.