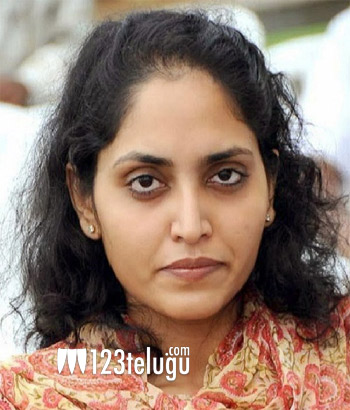 Released in 1995, Akkada Ammayi Ikkada Abbayi launched two young stars from the illustrious Mega and Akkineni families. Pawan Kalyan and Supriya made their debut in this EVV Satyanarayana directorial. Pawan went on to become one of the leading stars in Tollywood, while Supriya quit acting and took to film production.

Now, after 22 years, Supriya is going to make her silver screen comeback with a special role in the upcoming spy thriller Goodachari. Apparently, Goodachari’s hero Adivi Sesh had convinced Supriya to don the grease paint after more than 2 decades.

Beauty pageant winner turned Bollywood actress Sobhita Dhulipala will be making her Tollywood debut with Goodachari. Abhishek Pictures banner has bankrolled the movie in association with People Media Factory. Debutant Shashikiran has directed the movie. The film’s first look will be out on January 14.