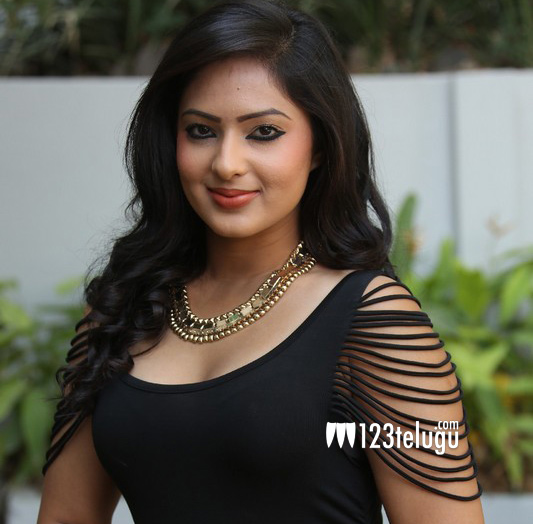 After making her debut with Power Star Pawan Kalyan’s Puli several years ago, actress Nikesha Patel took a long hiatus from Tollywood and got herself busy in Tamil and Kannada movie industries.

Very soon, Nikesha will be making her comeback to Tollywood with Sairam Shankar’s Araku Road Lo. Now, the latest buzz is that Nikesha has been signed on to reprise Rashmi Gautam’s character of Suvarna from the adult comedy Guntur Talkies in the film’s soon to be launched sequel.

Guntur Talkies 2 will also feature adult film star turned Bollywood bombshell Sunny Leone along with Brahmanandam and Mahesh Manjrekar. This sequel will be directed and produced by Raj Kumar.