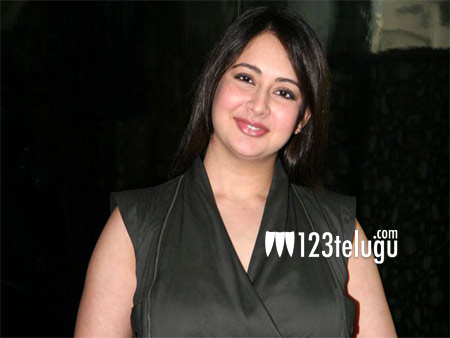 Mumbai actress Preeti Jhangiani made her Tollywood debut with Power Star Pawan Kalyan’s blockbuster sports drama, Thammudu, in 1999. She went on to act opposite Balayya in Narasimha Naidu, Mohan Babu in Adhipathi and even sizzled in a special song in Rajamouli-NTR’s Yamadonga.

Preeti married Hindi actor Parvin Dabas in 2008 and took a break from acting in mainstream Bollywood films and appeared in a few Rajasthani, Bengali and Punjabi movies. As per the latest reports, Preeti is all set for a comeback in Bollywood with a film titled Wajood. Preeti, who is a mother of 2 children in real life, will be playing a mother of a daughter in Wajood.