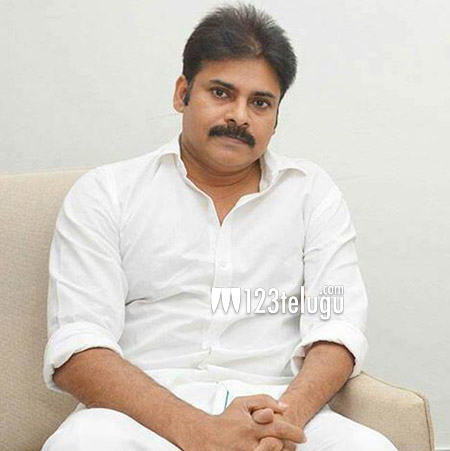 Over the past few months, film star and Janasena Party President Pawan Kalyan has been strongly condemning the North Indian leaders for their bias and prejudice towards the South.

Pawan’s ​tweet coinciding the appointment of North Indian IAS officer Anil Kumar Singhal as the EO of TTD had sparked off a huge debate and also invited severe criticism from many quarters.

Mahendra Reddy further clarified that Pawan’s tweet was misconstrued and that he only demanded equal importance to the Southern​ IAS officers in the North, but never opposed Anil Kumar Singhal’s appointment. 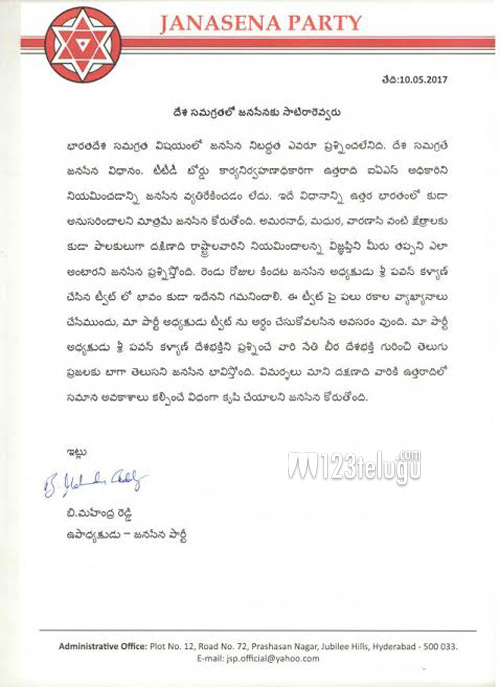