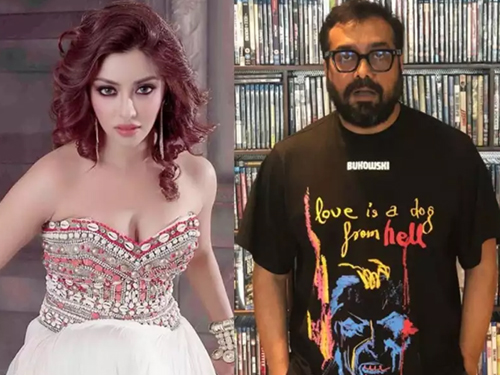 As Bollywood continues to grapple with series of issues including Sushant Singh Rajput’s suicide and drug menace, the industry has been rocked by yet another controversy. Actress Payal Ghosh, who has been in the limelight for her demand for CBI enquiry to Sushant’s case, has alleged that filmmaker Anurag Kashyap has forced himself upon her and made her feel quite uncomfortable. She demanded that the filmmaker be punished for his acts.

Soon after the actress made these allegations, Kangana Ranaut posted on Twitter that every voice matters and that Anurag Kashyap has to be arrested. However, Anurag Kashyap clarified his stand saying that all these are baseless rumours and that he has never misbehaved with anyone. The director also stated that has been a sustained campaign to target him since he has been vocal against the manner in which Sushant’s case has been handled and interpreted by people who had nothing to do with him.

With Anurag Kashyap and Payal Ghosh’s issue gaining attention, a lot of filmmakers and celebrities have begun taking sides. Anurag Kashyap too has found a lot of support from those who have worked with him, including the likes of Taapsee, who said that he is being targeted. We will have to wait and see how this issue unfolds in the near future.