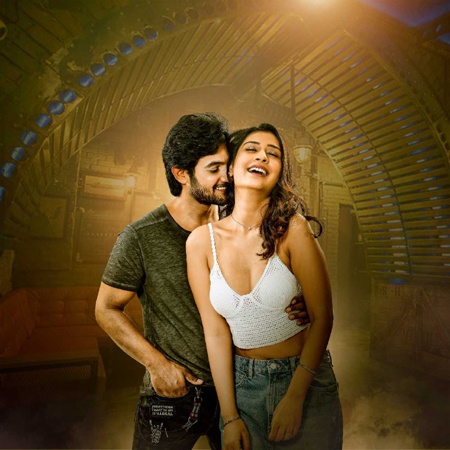 We all know that Aadi is doing a film with his Chuttalabbayi director Veera Bhadram for a romantic entertainer. The film has been named Kirathaka and the first look poster is out now. The shooting will start on the 12th of August.

What’s special is that Payal Rajput is romancing Aadi in this film. The film will be produced jointly by Nagam Tirupati Reddy and P. Manmadha Rao under Vision Cinemas and Shivatri Films.