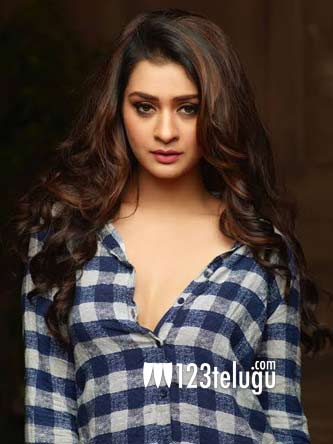 In Narendra, Payal will be seen in the role of India’s first Air Force fighter. Narendra is a story about a spectacular prison break. The Great Khali plays an Afghan prisoner, while Izabelle Leite plays a human rights activist. Nilesh Eti is the film’s hero. Eshaan Entertainments banner is bankrolling the project.