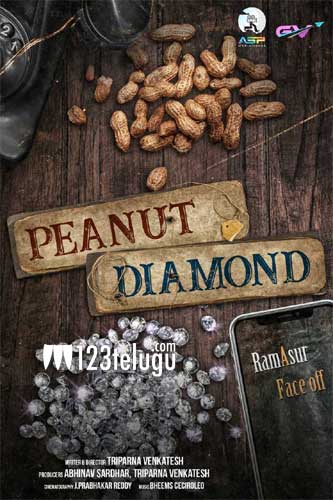 Peanut Diamond’s script has been written by Venkatesh Triparna, who’s also directing and producing it in association with hero Abhinav Sardhar under ASP Media House. Bengal Tiger fame Bheems Ceciroleo has been roped in to compose the music.

Peanut Diamond’s story is set in two different eras. While one story is set in 1989, the other story showcases the contemporary drama set in 2020. More details about the project will be out soon.