Pelli Choopulu director’s next a semi-autobiographical drama
Published on Aug 7, 2017 10:07 am IST 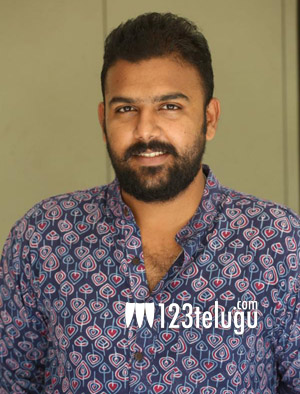 Following the humongous success of his award winning debut film, Pelli Choopulu, director Tharun Bhascker is gearing up to commence his next film. Tharun’s second film will be produced by senior filmmaker Suresh Babu.

Apparently, Tharun is once again coming up with a youthful drama, and reports say that this movie will be semi-autobiographical. The film will reportedly feature a few scenes that are inspired from Tharun’s own life.

The casting process is underway currently and Tharun is keen on roping in fresh faces. The film will go on floors very soon. Keep watching 123telugu.com for more updates on this project.