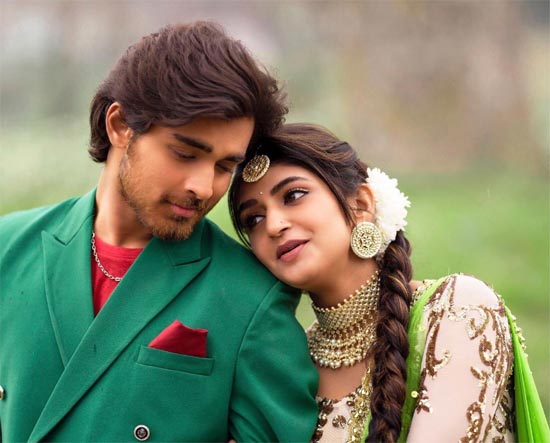 Finally, the long wait has come to an end. Released in October 2021, Pelli SandaD, featuring Roshan and Sree Leela didn’t make its OTT debut to date. But, the leading OTT platform ZEE5 has good news for everyone.

The OTT platform has officially announced that the film will premiere on its platform on June 24, 2022. It took to social media and released a promo to announce the same.

The romantic drama, directed by Gowri Ronanki, failed to impress audiences but a couple of tracks became chartbusters in no time. If you are the one who is still waiting to watch it, you can stream it from this Friday. Keep watching this space for more interesting OTT updates.