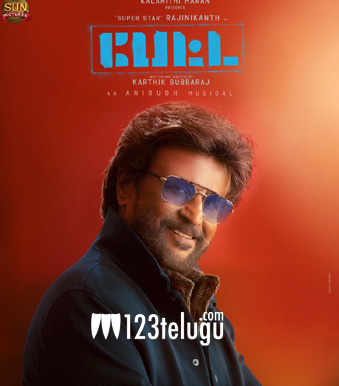 Super Star Rajinikanth’s upcoming action entertainer, Petta, is gearing up for a Pongal release. The makers are planning for a simultaneous release in Telugu along with the Tamil and Hindi versions.

Now, the latest update is that the film will be dubbed in Kannada also. The makers have already wrapped up the dubbing formalities. If everything goes as planned, the Kannada version will also hit screens simultaneously. Simran and Trisha will be seen as the female leads in the film.

Petta has been directed by young filmmaker Karthik Subbaraj and produced by Sun Pictures banner. Anirudh has composed the film’s music