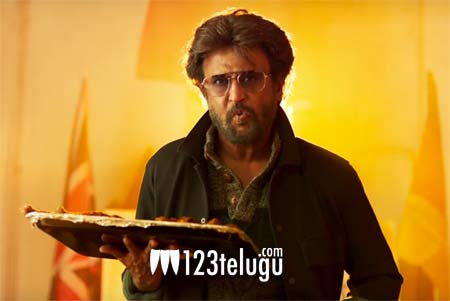 Today, Super Star Rajinikanth is celebrating his 68th birthday. Millions of fans and the Indian film fraternity have wished the Thalaivar on this joyous occasion. Meanwhile, the makers of Rajini’s upcoming Pongal entertainer, Petta, unveiled the film’s teaser as Rajini’s special birthday treat.

Petta’s 90 second teaser totally celebrates Rajinikanth, the Super Star, and his stardom, almost like a tribute to the stalwart actor on his birthday. The teaser showcases Rajini rocking the screen in his dual avatars of a suave university professor and a handlebar mustache sporting village man.