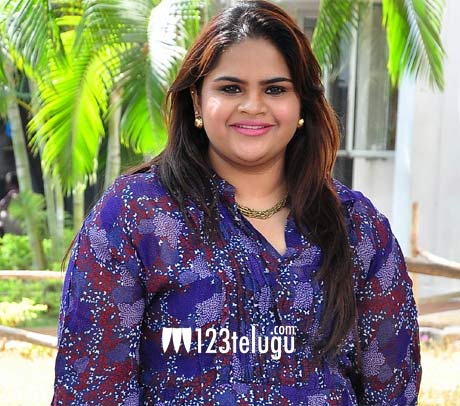 Popular young comedienne Vidyullekha Raman stuns everyone with her inspiring physical transformation. In this special picture, the actress looks super cool in a slim and slender bikini avatar. The photograph was taken during her ongoing honeymoon in Maldives.

Vidyullekha tied the knot with fitness expert Sanjay on September 9 in a low-key ceremony. She is the daughter of veteran Kollywood actor Mohan Raman. Vidyullekha has featured in some hilarious comic roles in films like Sarrainodu, Mathu Vadalara, Raju Gaari Gadhi franchise and Inttelligent.