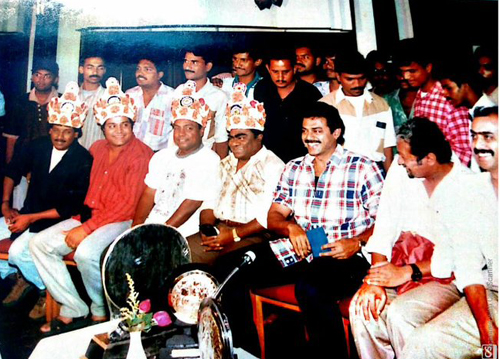 Preminchukundam Raa released on May 9, 1997. The film also has Anjala Zhaveri and Jayaprakash Reddy in key roles. Directed by Jayanth C Paranjee and produced by Suresh Babu, the film was a huge musical success.
Attachments area