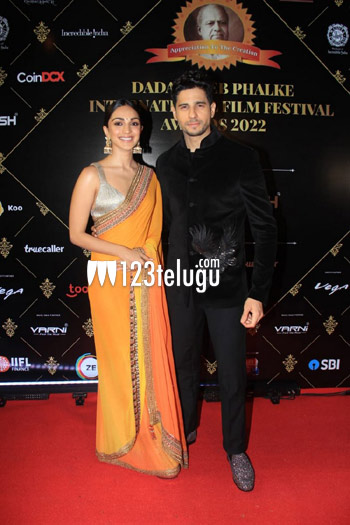 Bollywood actress Kiara Advani has won the Critics Best Actress Award for Shershaah (2021). To share the joyous news, the actress took to her Instagram handle and shared the award she received today.

The picture also has another critics award won by the Shershaah actor, Siddharth Malhotra. The movie has the phenomenal performances of the pair in the patriotic film. Fans of both the actors are happy about winning the awards.

On the work front, the actress is currently busy shooting for her upcoming Telugu biggie, RC 15, directed by Shankar. To note, the movie’s shooting is currently happening in Rajahmundry, Andhra Pradesh. 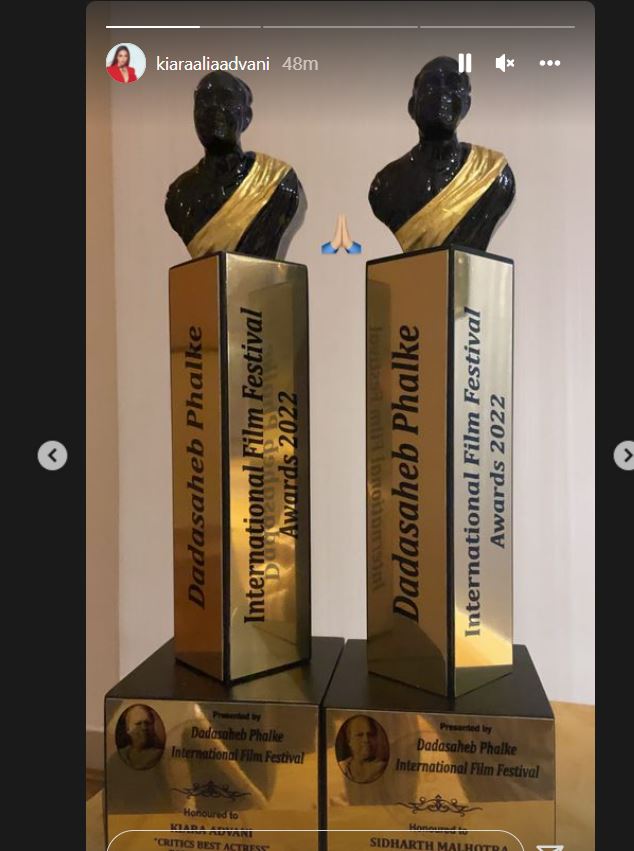