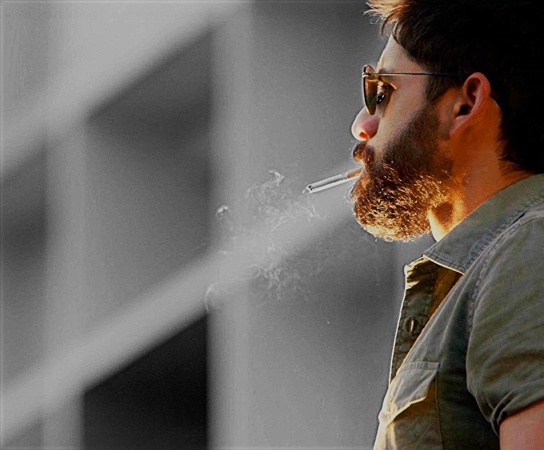 Akkineni Naga Chaitanya will be seen next in Thank You. For this film, he teamed up with the successful director Vikram K Kuma again. Raashi Khanna is playing the love interest of Chay in this movie.

A brand new pic of Naga Chaitanya from the film has surfaced online today. Naga Chaitanya looks mass. His swag and rugged look made the pic go viral in no time. Besides, the buzz is that the teaser will be released very soon.

Avika Gor, Malavika Nair, Sushanth Reddy and others are also a part of this movie, Produced by Dil Raju under Sri Venkateswara Creations, the will hit screens on July 8, 2022. The film’s soundtracks are rendered by Thaman S.