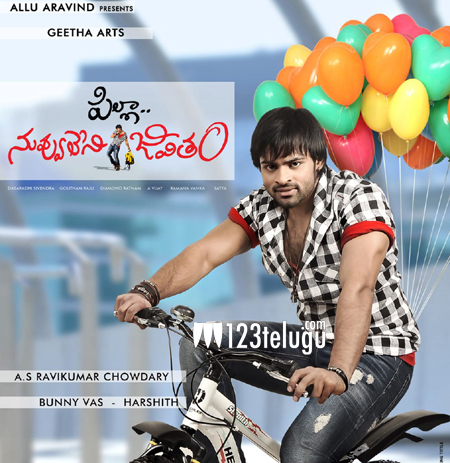 Sai Dharam Tej’s debut flick, Rey is yet to see the light from quite some time now. Meanwhile, his second flick, Pilla Nuvvu Leni Jeevitham under the direction of A S Ravi Kumar Chowdary has also been completed.

According to the latest update, the film will be released on November 14th on the occasion of Children’s day. Audio of the film has been receiving great response, and Sai Dharam’s dances have become the talk of the town. Regina is the female lead and Anup Rubens scores music.