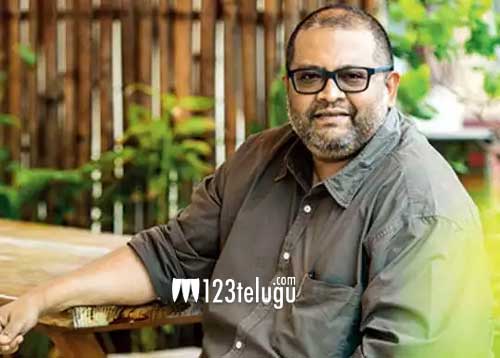 Noted Bollywood director Aniruddha Roy Chowdhury, who made an amazing film like Pink, is currently busy with the pre-production work of his next. Meanwhile, the latest news is that noted actress Yami Gautam has been finalized as the main lead in Anirudhha’s film.

As per the latest reports in Bollywood media, the film is going to be a female-centric social drama. More details regarding the project are yet to be out. It is well-known that Aniruddha Roy Chowdhury’s Pink is being remade in Telugu as Vakeel Saab. The remake has Pawan Kalyan in the lead role.