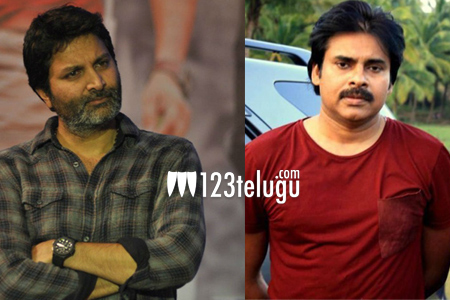 A most interesting development is happening silently in Filmnagar. Director Trivikram is penning a story for his close friend, Powerstar Pawan Kalyan. The movie will go to sets from November, if everything goes according to plan.

Pawan Kalyan has already announced that he would stop acting soon. So, Trivikram’s film after S.J. Surya’s outing will be a good choice. Pawan and Trivikram teamed up for the well received ‘Jalsa’ and the blockbuster ‘Attarintiki Daredhi’.

Trivikram is currently busy with ‘A..Aa’. He is expected to start working on this movie after June.