Planning to team up with Suriya since a decade: Selvaraghavan
Published on Nov 27, 2016 10:14 pm IST 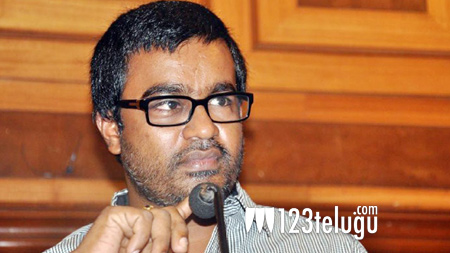 Tamil director Selvaraghavan is known for his unique stories and realistic filmmaking style. The creative director has been lying low for quite some time. Even before his latest film, a horror thriller titled Nenjam Marappithalai, hit the screens, Selvaraghavan has surprised everyone by roping in none other than Suriya for his forthcoming project.

Speaking about Suriya’s project, Selvaraghavan told a popular news agency that he and Suriya have been planning to team up with each other since more than a decade and that they both are happy that the project has finally been materialized.

To be produced by Dream Warriors banner, this as-yet-untitled movie will go on floors early next year.