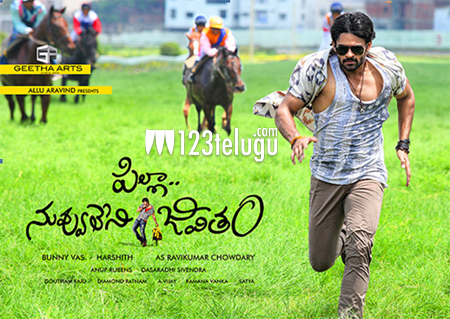 Sai Dharam Tej’s ‘Pilla Nuvvu Leni Jeevitham’ has been generating good buzz right from the release day itself. According to the latest reports, this film has collected 2 crores 40 lakhs in Nizam till date.

This film has Regina Cassandra playing the female lead opposite Sai Dharam Tej. Jagapathi Babu played a crucial role in the film which was directed by A.S.Ravi Kumar Choudhary. PNJ is jointly produced by Allu Aravind and Dil Raju and Anup Rubens scored the music.