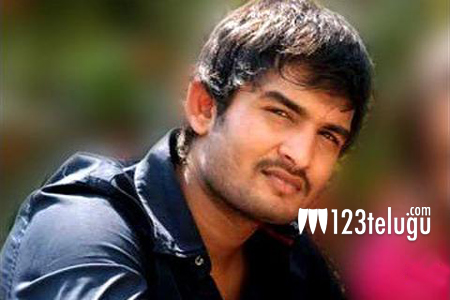 A young hero found himself behind bars in Jubilee Hills Police Station, after reportedly causing a ruckus in a reputed hotel in the city. Going into details, the hero is Nanduri Uday Kiran. This young man appeared as the hero in a film titled ‘Facebook’.

Apparently, Uday Kiran consumed liquor at the posh Daspalla Hotel in the city and misbehaved with staff as well as a lady guest who was at the hotel. He reportedly broke a few windows and tried to assault the hotel staff.

Fed up with the behaviour, the hotel management called in the Jubilee Hills police. A case has been filed and the matter is being investigated.