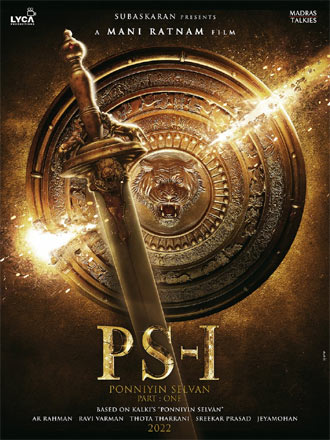 After many unsuccessful attempts to make a film on the novel Ponniyin Selvan, Mani Ratnam achieved his dream finally now. The film is set for a gigantic release on 30th September in multiple languages. The teaser and the first song released have created good hype around the film.

The latest news is that the film’s trailer will be launched on a grand scale at an event which will be held in Chennai on 6th September. The complete audio of the film is also said to be launched at this event. The shoot has been completed long back and it is in the post-production stage.

This magnum opus is said to be made on a massive 250 crores budget. It is being bankrolled by Lyca Productions in association with Madras Talkies. The film stars Vikram, Aishwarya Rai, Trisha, Karthi, and Jayam Ravi among many others in key roles. AR Rahman is the composer.