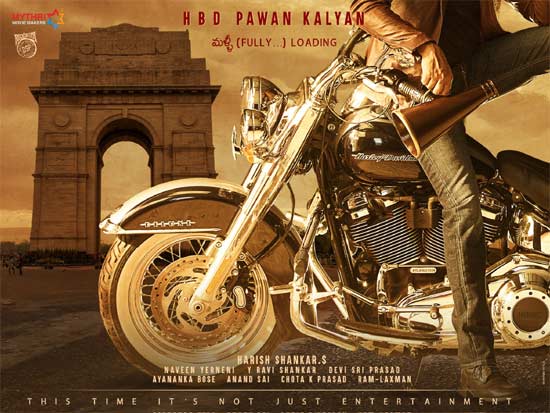 If reports are to be believed, happening actress Pooja Hegde has been roped in to play the female lead in Pawan Kalyan’s PSPK28. The same will be made official very soon.

On a related note, the makers of Pawan Kalyan starrer have apparently signed another talented actress Priyamani for a pivotal role in the film. She will be essaying an important supporting role in the Harish Shankar directorial.

Harish Shankar is said to be blending commercial elements with social drama subject for PSPK28’s script. Mythri Movie Makers are funding the project.