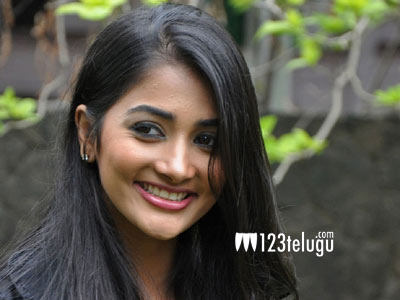 Mani Ratnam will soon be directing Mamootty’s son Dulquar Salman. Several names were making rounds regarding the leading lady of this film. Alia Bhatt and Nitya Menon were approached but both of them opted out.

Reports further revealed that Pooja Hegde, who is currently busy with Mukunda and Hrithik Roshan starrer Mohenjodaro will be playing the lead in this film. However, the actress has denied acting in Mani Ratnam’s film. Pooja revealed that she was approached, but could not accommodate dates for this film