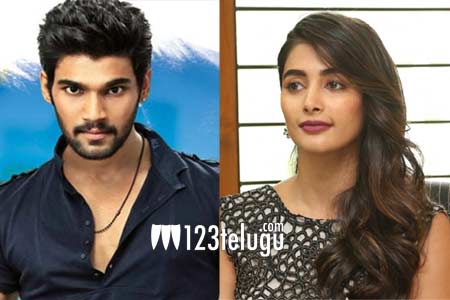 Sometime back, we had revealed that Pooja Hegde is in talks to play the female lead in Bellamkonda Srinivas’s new film. She was also offered some big bucks and post the success of DJ, she is in huge demand.

The latest news is that Pooja has finally accepted the offer and is on board for the action entertainer. Sriwas is directing this film which will be made on a huge scale.

Already, Bellamkonda’s next with Boyapati has Rakul Preet and now with Pooja signing this new film, Srinivas has some top of the top stars set for his future films. More details of this film will soon be revealed.