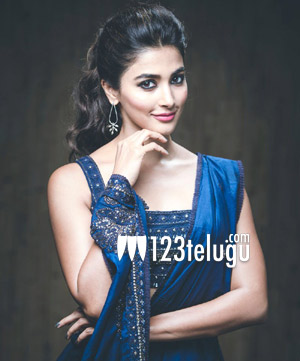 Pooja Hegde, who is making her comeback in Telugu after a brief gap with Duvvada Jagannadham, is the latest heartthrob in Tollywood. Not only are all eyes on her as she shares the screen space alongside Allu Arjun, but also the actress is tipped to be the frontrunner for several other films.

These days, Pooja’s name is being attached to almost every other big project. Till recently, she was in talks for Prabhas’ Saaho and now, there are rumours that she is being considered for few big films which could have someone like Mahesh Babu in the lead role.

Considering that she made her debut with Oka Laila Kosam and then followed it up with Mukunda, the brief gap that she took from Tollywood seems to be working wonders for Pooja’s career.