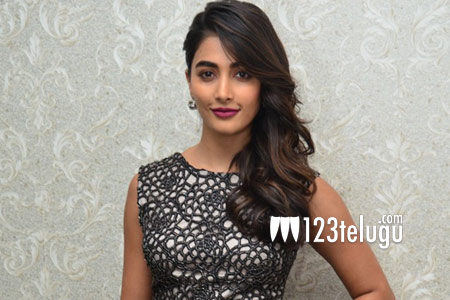 Svelte beauty Pooja Hegde had made her acting debut with the 2012 Tamil superhero film, Mugamoodi. She forayed into Telugu cinema with Oka Laila Kosam and Mukunda in 2014. However, all these three movies were flops and they didn’t boost her career.

And then came Pooja’s 2016 Bollywood debut film, Mohenjo Daro. This Hrithik Roshan-starrer was in the making for 2 years and turned out to be a huge disaster eventually. And, Pooja regrets doing Mohenjo Daro.

In a latest interview, Pooja said that she was quite excited about signing such a huge Bollywood film so early in her career and that she had even allotted 2 years of her dates for Mohenjo Daro’s shoot. “2 years is a crucial time in an actress’ career and I didn’t realize it then. I became more choosy about my scripts after Mohenjo Daro’s failure. I don’t want to sign a handful of lackluster movies and go away from the limelight quickly,” said Pooja.