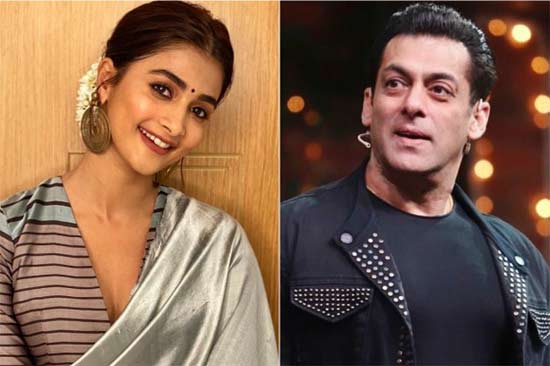 It is a known fact that Pooja Hegde has now signed a film with Salman Khan. The film was titled Kabhi Eid Kabhi Diwali and was supposed to be directed by Farhad Samji.

Later, Salman Khan decided to change the name of the film and has locked Bhaijaan as the new title. The word now is that the shooting will start on the 15th of this month in Mumbai.

The makers are also looking at a Diwali 2022 release as per the news. Salman Khan is in the news as his last film, Radhe was a big flop at the box office.