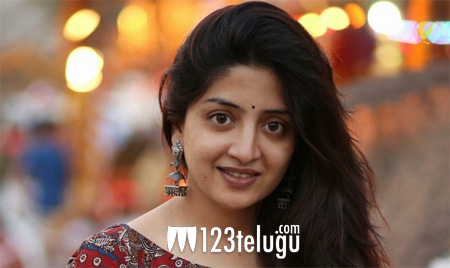 Actress Poonam Kaur was in all sorts of news until a couple of months ago. The actress recently wrapped up her maiden Bollywood flick. And now, she has been roped in to play a crucial role in Swarna Khadgam, an ambitious TV series being produced by Baahubali production house Arka Mediaworks.

Swarna Khadgam, an epic fantasy adventure, marks Poonam’s foray into the small screen. The TV series has been written by senior writer V Vijayendra Prasad, who had also penned the script for the Baahubali franchise. Sanjjana Galrani is the leading lady in Swarna Khadgam. The first episode will soon be aired on a popular Telugu entertainment channel.