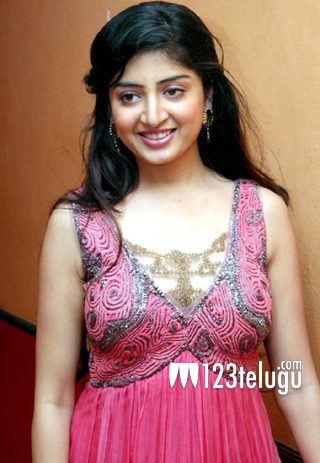 Poonam Kaur who has made a decent debut with Mayajalam has been doing quite well. Although she couldn’t make it to the big league, she has been doing films continuously. She has now plunged in to the Kollywood market.

Interestingly she has grabbed the attention of the entire industry for a remarkable feat in her next film. Poonam Kaur will be wearing close to 400 costumes for a single song and this is a record of sorts as none of the actors or actresses have ever attempted such a task. She is right now shooting for a Tamil film “Ranam” and it is for the song in this film.