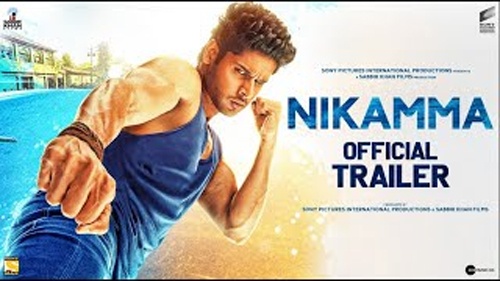 Hindi cinema is on the back foot for sure and the manner in which they are remaking Telugu films in a bad manner is taking them deeper into trouble.

The trailer for a new film called Nikamma has come out today. Though the north audience did not notice it much, the Telugu audience spotted it right away.

The reason is that Nikamma is the remake of Nani’s MCA. Shilpa Shetty plays the role of Bhoomika in this film and a young hero has played Nani.

The trailer is badly cut and the story is made look quite silly in the trailer. Sabbir Khan has directed this film whose trailer is being trolled by fans on social media.