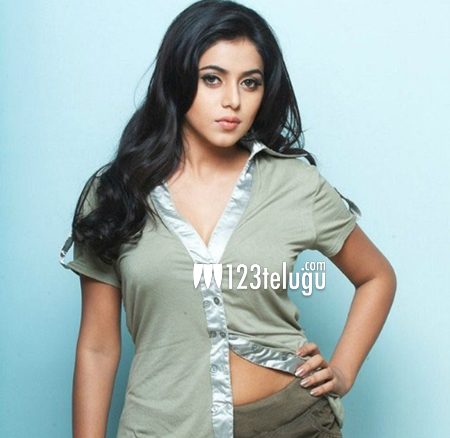 Young actress Poorna, has made a decent name for herself in the south. She was last seen in Varun Sandesh’s Nuvvala Nenilaa and has once again made headlines now. Recently, there were some reports making the rounds that Poorna is marrying a Dubai based businessman soon.

However, Poorna has strongly condemned these rumors, and said that the day she decides to marry, she will let everyone know about it. Career wise, she is doing great and will be seen in the sequel of Avunu which is slated for a year end release.