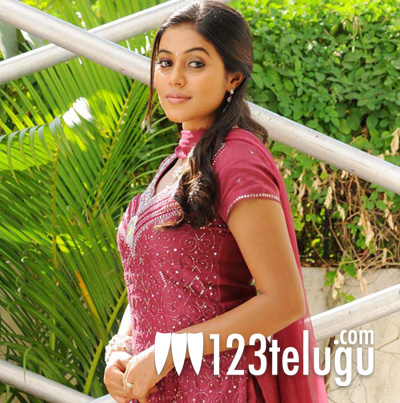 Poorna has finally signed a new Telugu film almost two months post the success of Avunu. After coming to limelight in Allari Naresh starrer Seema Tapakai, Poorna impressed everyone with her strong performance in Avunu. The latest buzz is that she’s going to team up with Trisha in M S Raju’s upcoming film which is being touted as a female centric film. It’s going to be Poorna’s biggest project till date and the actress is quite excited about sharing the screen space with Trisha. More details about the film will be announced soon. M S Raju had earlier directed films like Vaana and Tuneega Tuneega and produced several blockbuster films including Okkadu, Nuvvu Vasthanante Nenu Vaddhantana and Varsham. We’ll have to wait and see if he gets lucky this time given that he is dabbling with a female centric film, which is a new challenge for him.