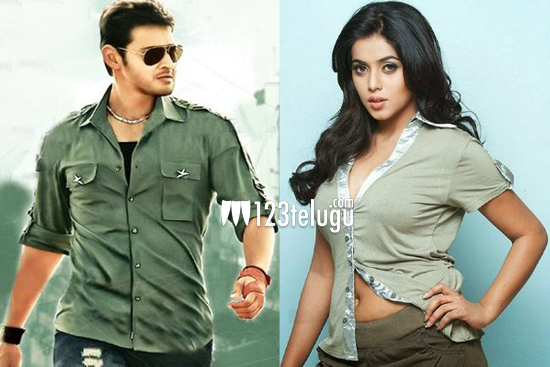 Mahesh Babu’s latest film with Koratala Shiva is completing its shoot at a brisk pace and according to the latest update, Avunu actress Poorna is all set to shake a leg in this film.

However, this is not a regular item song. Rather, it will have some traditional dance moves. As Poorna is well versed with the traditonal Kathak dance form, she was reportedly chosen for this number. Shooting of this song will happen in 2015. Shruthi Haasan plays the female lead in this film which has music by Devi Sri Prasad.