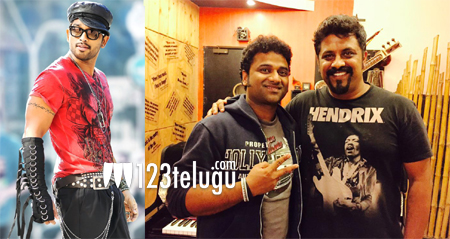 Raghu Dixit is a popular indie artist across the country for his ‘The Raghu Dixit Project’ and ‘Jag Changa’. The singer and musician also sang for few Bollywood and southern films. Devi Sri Prasad always spots new talent and rare voices. No doubt that DSP’s teaming up with Raghu Dixit will add the much needed freshness to the film’s music.

The ‘Son of Sathyamurthy’ team is gearing up for a Spain schedule in the second week of February. The makers are planning to release the film as a summer attraction.